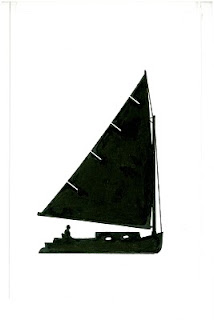 On Tuesday three Catboats set out for an overnight on the Florida Bay and the Everglades National Park. Among the three were Roland Barth aboard his IBIS, Davy Adamusco aboard FELIX and me aboard PUFFIN, together we set sail around ten o'clock in the morning bound for Nest Key and lunch, however we were greeted with a little surprise when we got out on the Bay, 25-30 KT winds. Well, Roland being the consummate conservative, not in his politics, but rather following the old adage, reef early and often,had tied in two reefs. I chose to go with one, big mistake, it only took me twenty minutes to find the Lee of a nearby Key to tie in a second. Davy, on the other, hand left from a different location and was unable to find refuge to tie in the second, much needed reef.

While making the eight mile crossing to Nest Key Roland and I experienced seas heavy enough to break over the weather rail, allowing for some unexpected excitement. Finally arriving at Nest Key we tucked ourselves into a protected corner of Nest Key and waited for Davy. About forty minutes passed before Davy rounded the corner of Nest, still under one reef, to our disbelief. When Davy finally landed FELIX, it was explained to us that he was unable to reef under way and that with the weather helm of Catboats, especially in high winds and running before the wind,  he was forced to handle the tiller with his feet and legs.

After a quiet but brief lunch we decided to find a better anchorage, one that provided us with good protection and a place to ride out the wind and impending rainstorm. Once there, two of the Skippers opted to take a nap, me, I decided to practice my Marline spike Seamanship, I spliced some eyes in various dock lines, served the ends of a few more then read a book. When the two awoke from their restful state, the wind had dropped enough to get under sail once more, we're off to our anchorage for the night.

We arrived just before sunset, took pictures, ate dinner before the Skeeters came, they never did, and told some lies. We were anchored off  Pass Key, a real snug spot for protection from the predicted wind, a restful place if there ever was one.

If you have some time and you are into Sailing, Catboats or just fond of the water, you will enjoy our experience through the following pictures. 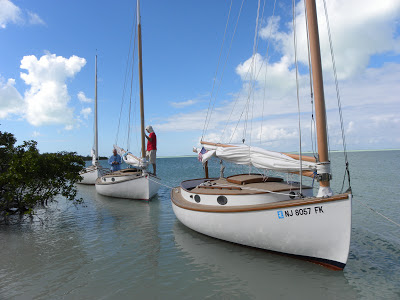 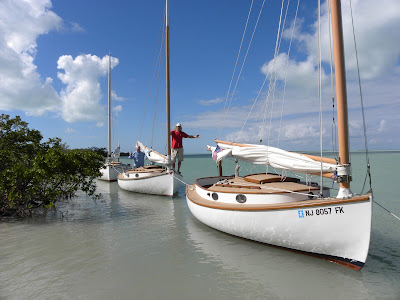 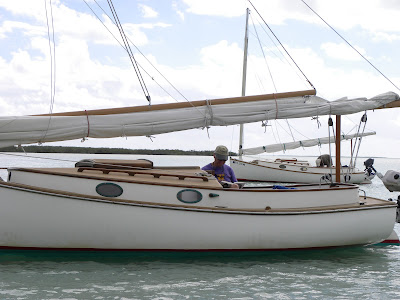 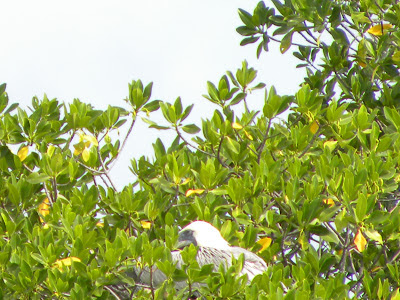 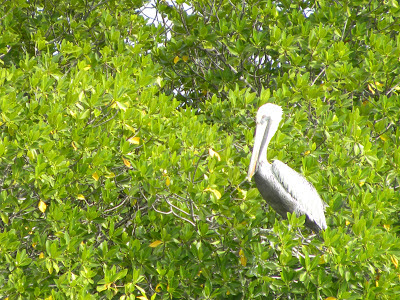 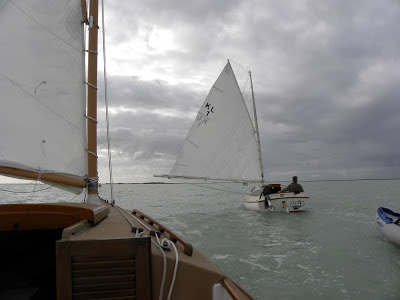 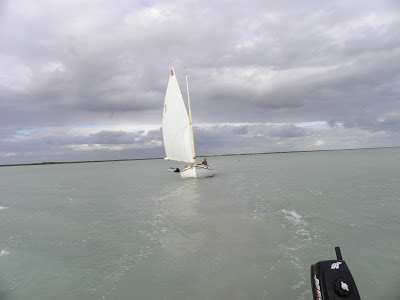 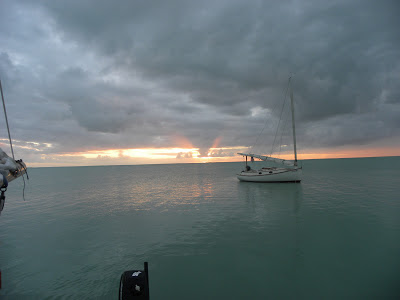 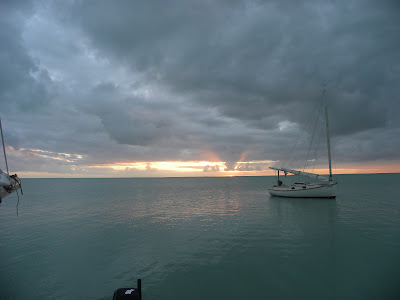 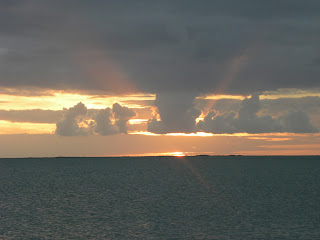 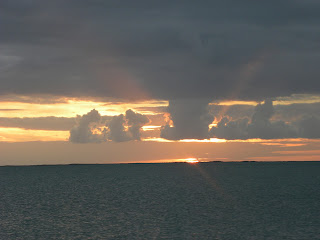 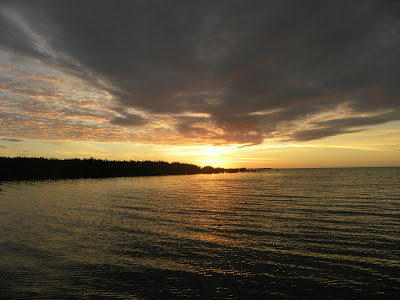 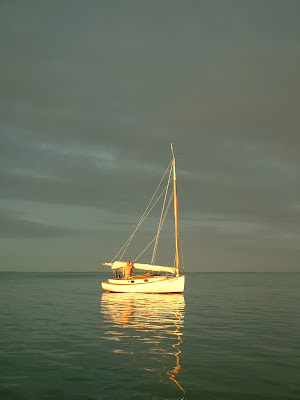 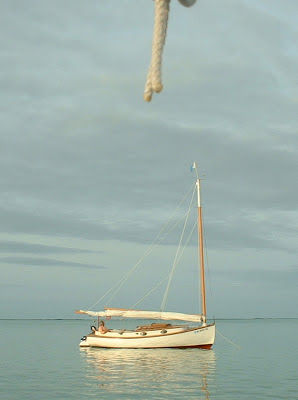 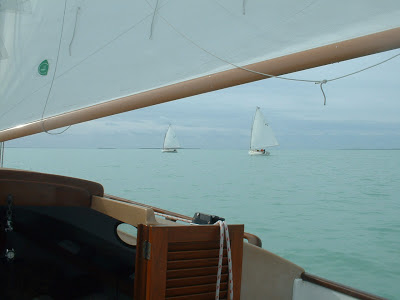 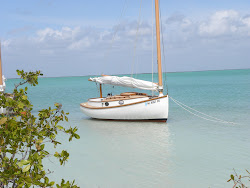 Sandscraper
NJ/Fl Keys, United States
I live in NJ six months and in the Fl. Keys six months. I love to explore the Fl Bay in my Marshall catboat "Puffin" and my Mako flats boat. My other passion is doing long distance rides on my Harley Electra Glide Classic. It is not unusual for a buddy and me to ride 10 Hrs. a day. When I am not sailing, fishing or riding, you can find me in the kitchen cooking.